Brief History of the Jeep Cherokee

Brief History of the Jeep Cherokee

Ever wondered when the Jeep Cherokee was first released and its progression over the years?

Join us as we explore the history of the Jeep Cherokee and how we got to where we are today!

First released in 1974, the Jeep Cherokee was set to replace the Jeep Wagoneer as its “sporty” two-door variant. In marketing the new Jeep, the term “Sport Utility Vehicle” was used. Even though initially sold as a two-door only, a four-door version was released in 1977. 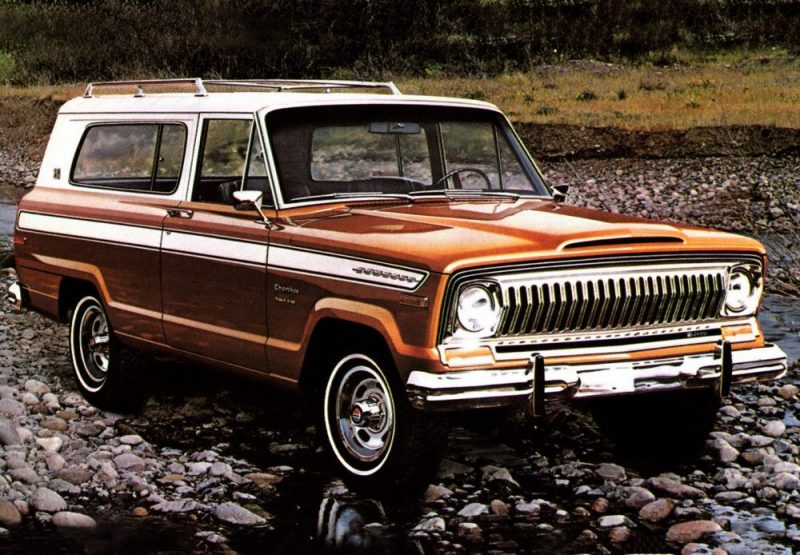 Thanks to the new unibody construction, the XJ was 1,200 pounds lighter, 31 inches shorter, six inches narrower and four inches lower than the previous SJ. The lighter body meant better performance even with the smaller 2.5 L engine option. The XJ was a 4x4 icon and still remains a favorite among off-road enthusiasts thanks to its exceptional off-road capabilities and rigid construction. It was so popular that its replacement was released as a separate vehicle in 1993 as the Jeep Grand Cherokee. 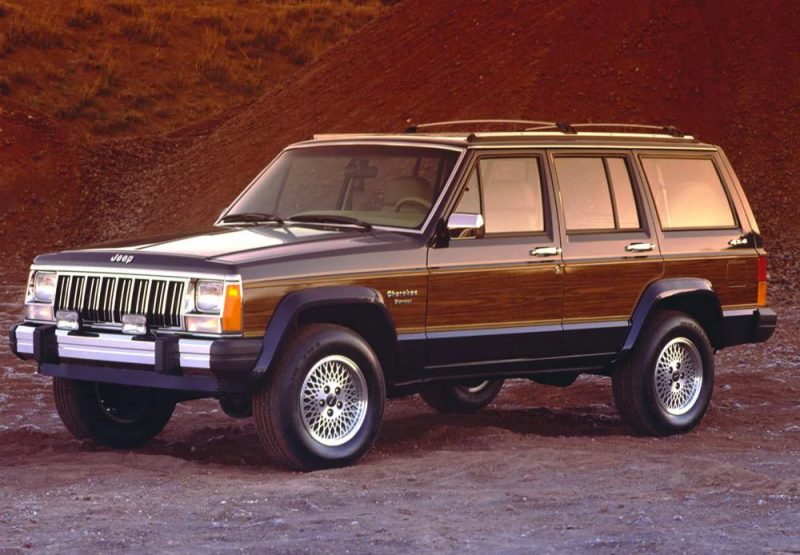 In order to differentiate from the Jeep Grand Cherokee, the third generation Jeep Cherokee was marketed as the Jeep Liberty which was meant to replace the Cherokee name altogether. The Liberty was the first Jeep to use rack and pinion steering, and it was the smallest 4-door Jeep SUV until the release of the Compass and Patriot in 2007. 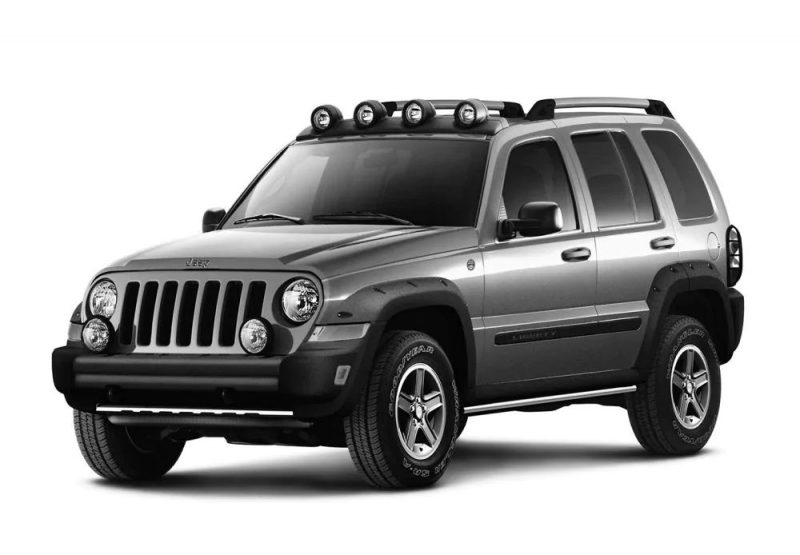 The Cherokee was still running the Liberty name and got a redesign in 2008, going for a more boxy look. During the same period, Dodge was running a rebadged version of the same vehicle under the name of “Dodge Nitro”. A significant addition to the new Liberty was the “Sky Slider” roof, made from reinforced acrylic cloth, that provided the passengers with an open-air feeling similar to that of the Jeep Wrangler. 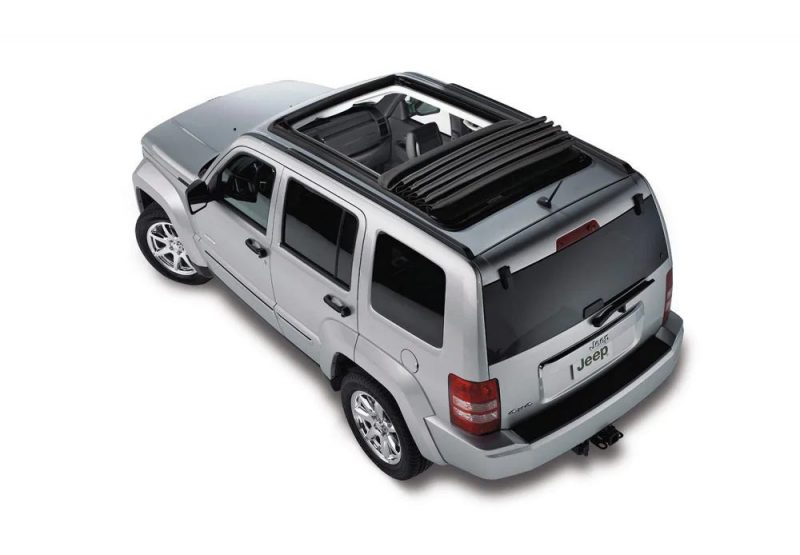 The fifth generation of Cherokees brought back the Cherokee nameplate. It featured a new look using the Fiat Compact Platform and being the first Jeep to do so. For the first time in a compact SUV, the Jeep Cherokee featured a rear axle disconnect feature, which disconnects the rear axle when four-wheel-drive is not in use. It also comes with Jeep’s new Selec-Terrain traction control system with five modes "Auto", "Snow", "Sport", "Sand/Mud" and "Rock".

In 2019 the Jeep Cherokee got a facelift to accommodate for larger LED front headlamps and because of this, the front grille was moved down slightly. 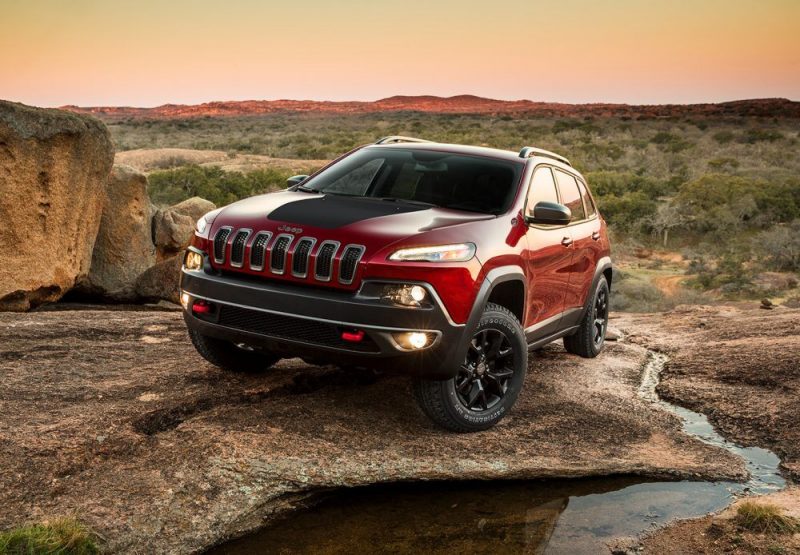 It’s been a journey of redesign and rebranding, but the Cherokee is still going strong to this day. We will just have to wait and see what the next generation will bring!

Browse our inventory of Jeep Cherokees >