Bringing Back the Willys

Bringing Back the Willys

Everybody recognizes the classic Willys Jeep or the “Army Jeep”.
Designed by Willys-Overland for the U.S. Military in 1940, it soon became a legend and was hailed as "America's greatest contribution to modern warfare". It was reliable and could withstand the high-pressure environment of the battlefield. 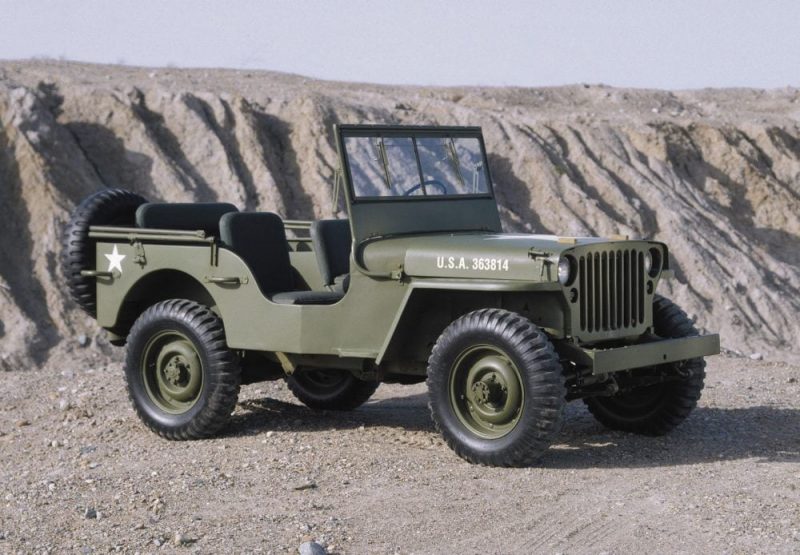 The Jeep had proved itself to be a success in the Second World War, and after the war, Willys-Overland started making them available to the public. Aimed at the millions of farmers in the U.S., the second-generation Jeep was advertised as "The All-Around Farm Work-Horse". For the first time, a mass-produced four-wheel-drive car was available to the public. 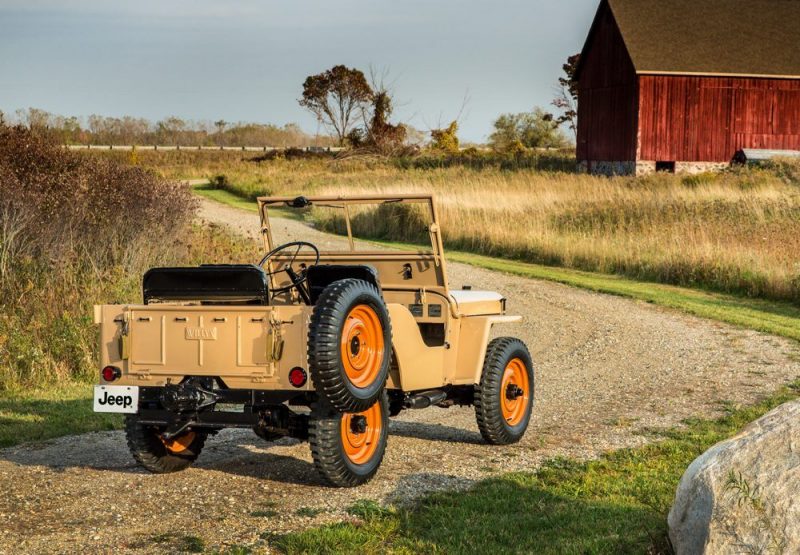 >The Jeep has gone through a lot of changes and different editions since, but fast forward to 2020 and we have a tribute to the Willys. That’s right, in 2020 you can buy the Jeep Wrangler Willys Edition! Based on the Sport trim level, it adds Rubicon Shocks, Limited Slip Rear Differential, and mud tires. You can choose between the 2-door and 4-door versions, which are both available with soft or hard-top.

Browse our selection of Willys here